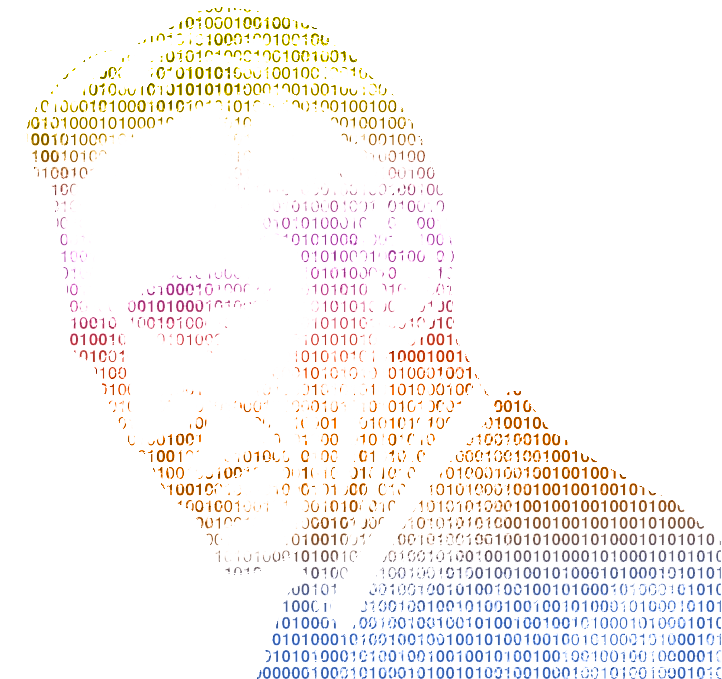 Entropy bridges the gap between information theory and quantum physics. Many quantities from information theory play an important role in the modern understanding of quantum phenomena, for example the entanglement entropy. In my own research, I'm especially focusing on relative entropy, which turns out to be a very useful concept in different scenarios. It introduces are more natural way of thinking about missing information as it always refers to a certain model description, has meaningful continuum limits and UV divergencies in a quantum field theoretic setting when describing entanglement are typically absent. Also, I'm interested in entropic phase space descriptions of quantum states. Overall, I try to improve the understanding of the phenomena uncertainty and entanglement from an information theoeretic perspective. More precisely, I investigate entropic uncertainty relations and entropic entanglement witnesses and I try to establish these concepts in quantum field theories. 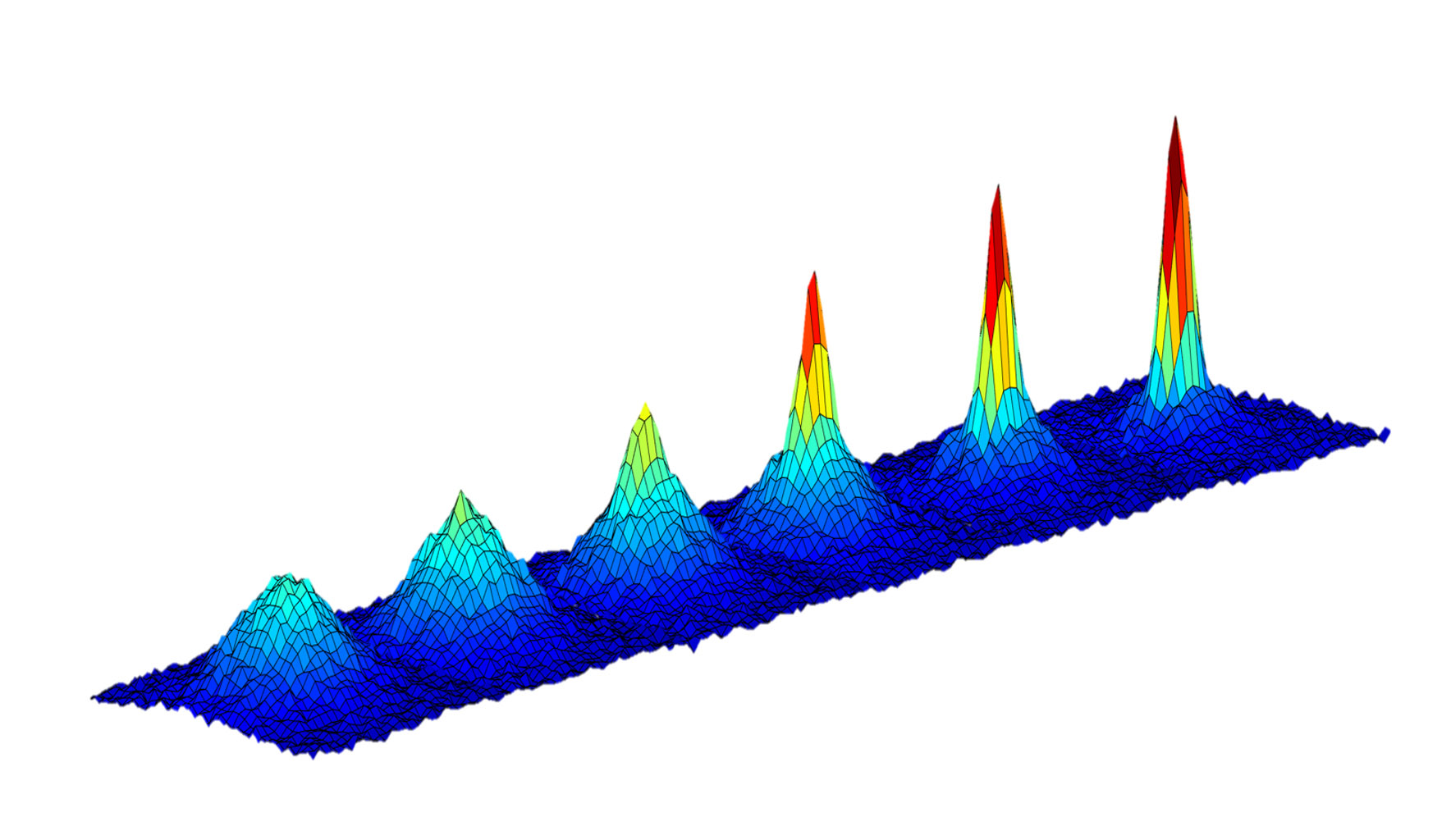 It is well-known that a cold bosonic gas can form a Bose-Einstein condensate, i.e. a state where almost all bosons occupy the ground state of the quantum system. Interstingly, these quantum systems allow to observe apparently unrelated quantum phenomena from quantum field theory in curved backgrounds in the laboratory. In fact, phonons in a Bose-Einstein condensate behave just like massless scalar particles in our universe such that quantum phenomena from cosmology can be simulated by modern cold atoms experiments. For me, of special interest are analoga of the FLRW universe. In particular, I work on the question how the phenomenon of cosmological particle production could be observed experimentally and how its quantum nature can be certified.